THE SOURCE OF HAPPINESS & GOODNESS 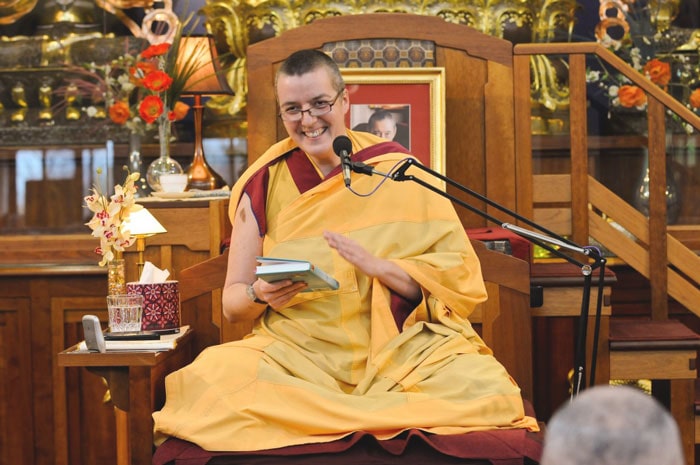 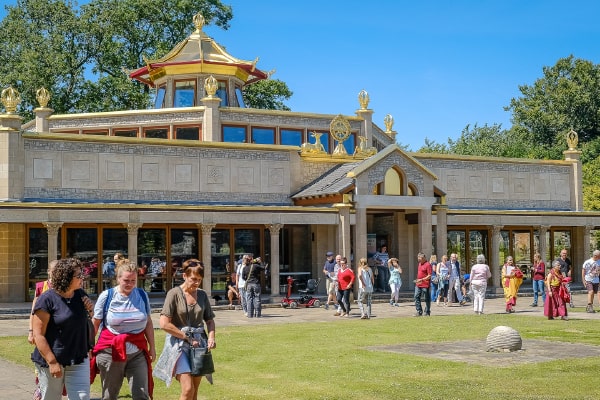 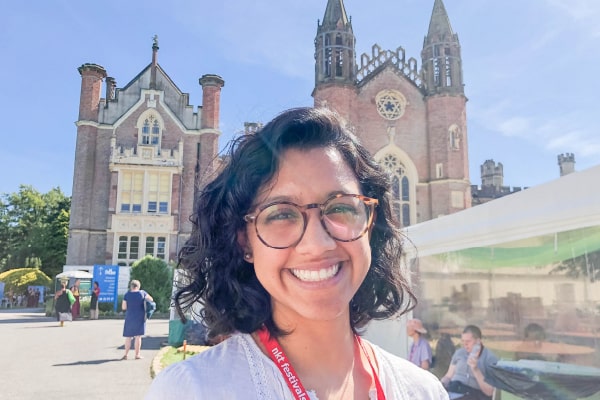 This scenic place of spiritual refuge is the Mother Center of Modern Kadampa Buddhism in the world. Located in the beautiful Lake District of the United Kingdom, on the coast of Morcambe Bay, Manjushri KMC is a popular destination for the general public and Kadampa Buddhists from all over the world. Manjushri occupies the old Conishead Priory structure with a traditional Kadampa Temple built within the grounds.

The NKT International Spring and Summer Festivals are held at Manjushri every year (with some exceptions), and thousands of Kadampa practitioners travel from all over the world to enjoy these special global gatherings.

Keep in Touch: Get our Newsletter